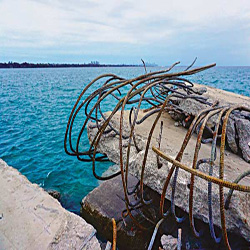 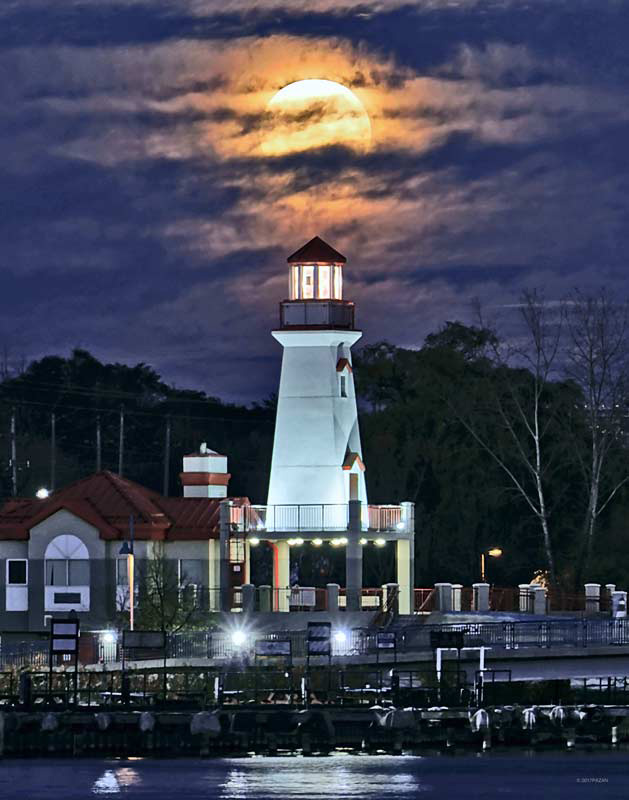 Marcelo Leonardo Pazán, is a visual artist working with with traditional and digital mediums. Originally, Pazán is from Cuenca, Ecuador but he now resides in south Mississauga (Port Credit). He attended the Faculty of Architectural Sciences at the University of Toronto for one year and then attained a Certificate in Computer Graphics from Toronto’s Academy of Merchandising and Design. Over the past thirty years, Pazán has created a variety of traditional and computer graphic art pieces which display his multifaceted interests in design, colour, and texture. Pazán has been exhibiting his artworks since 1992, and now has a permanent exhibit at his own art gallery and studio, Pazán Gallery.

More information about Marcelo Pazan and his art can be found at www.marcelopazan.ca