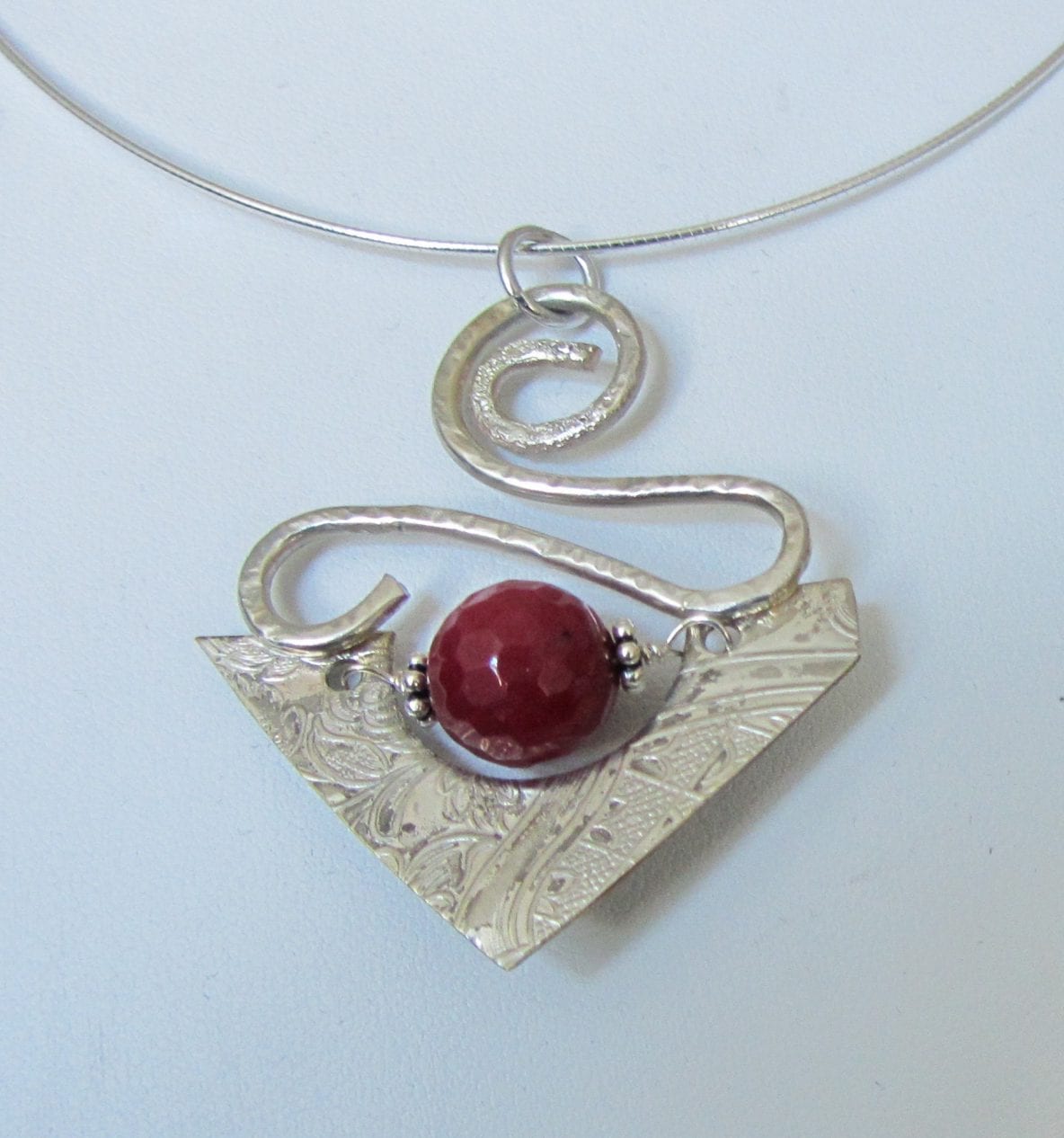 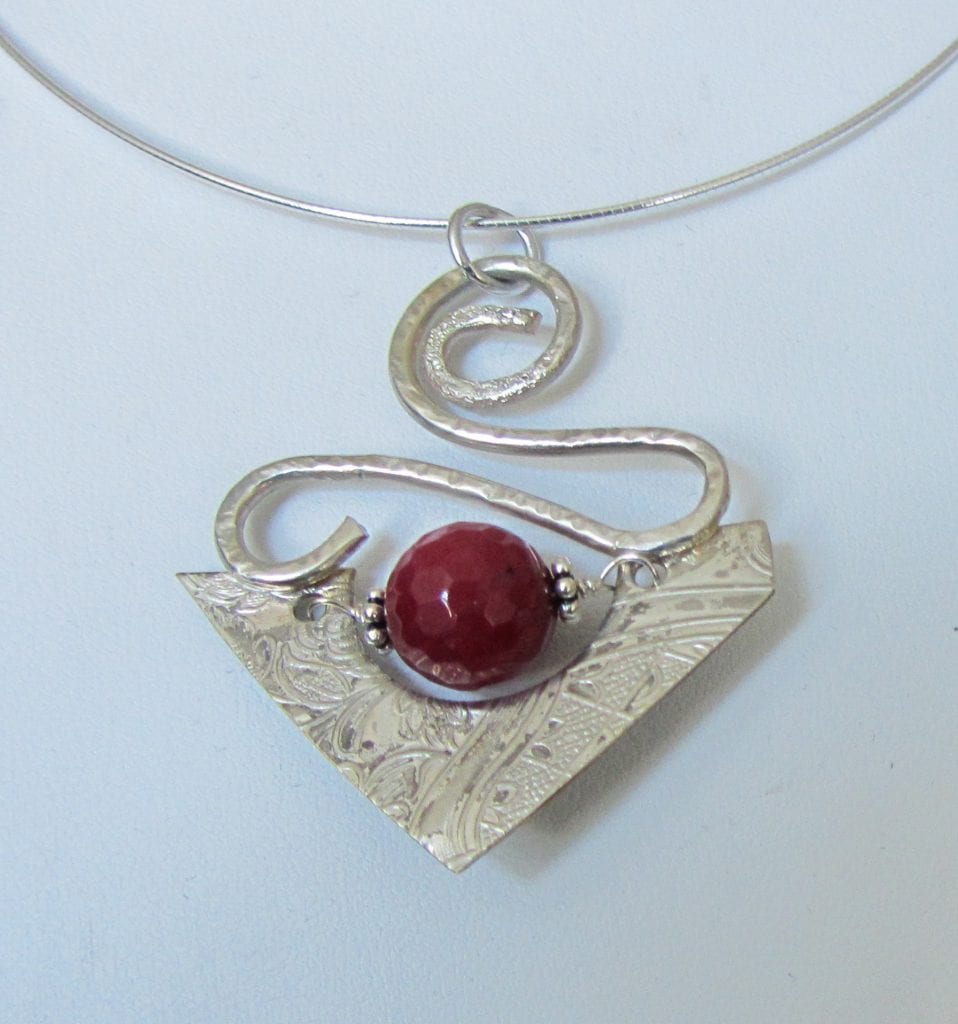 Kathy Fenton (nee Odendaal) was born in Durban, South Africa but grew up in Ottawa, Ontario, Canada. Throughout her upbringing she was immersed in an artistic environment with a mother who was an artist and art teacher. Kathy excelled in her own artistic endeavours and received several awards and accolades for her achievements in both art and piano.

After high school Kathy attended the University of Western Ontario where she graduated with a general business degree. After undergrad she held positions in a variety of industries including; public administration, customer service, consumer packaged goods, and high tech. She then travelled extensively and spent a year and a half exploring Australia.

She returned from Australia to continue with her education at the University of Western Ontario where she received her MBA from the Richard Ivey School of Business. Upon graduating with her MBA she was recruited to work for a major oil and gas company at which point she relocated to Toronto. After an extensive 10 year career as a marketing and sales executive she found herself reexamining her career aspirations and deciding corporate life wasn’t her destiny and that it was time for her to return to her artistic roots.

Kathy then pursued her creative interests by taking several classes in jewelry design, beading and metal work, many of which were held at the Burlington Art Centre. She finally found her true calling by combining her love of jewelry with her love of art, and in 2010 launched her new career as a jewelry designer. She now lives with her husband in Ancaster, Ontario where she also has her design studio.

You can see more of her jewellery on her website www.whatsyourfancyjewelry.com