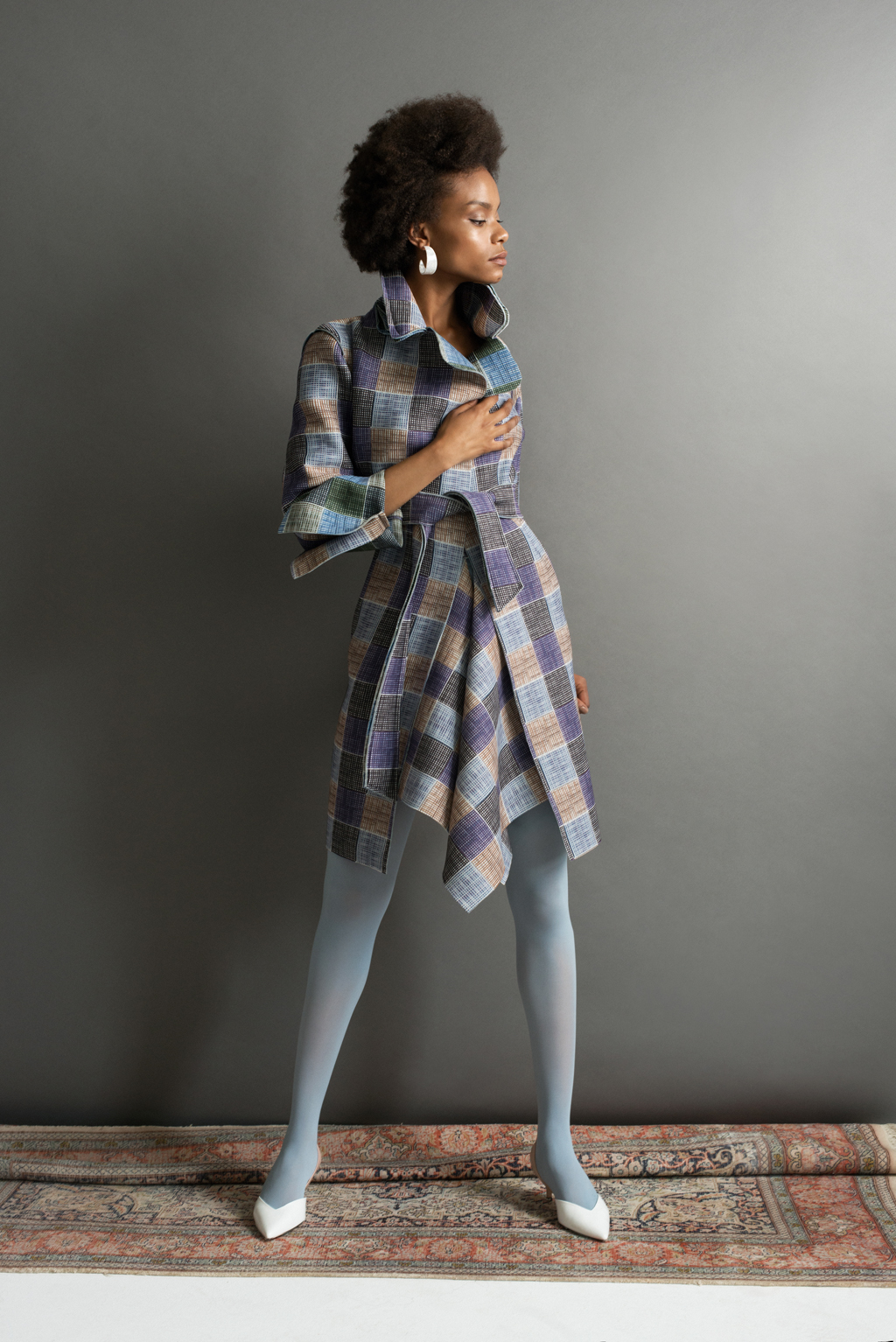 In a short span of time, Anu Raina has made quite a splash in Toronto’s Art and Fashion circles. Raina graduated with several awards from the Textile program at the Sheridan College, Oakville in 2010.

In the same year she was selected as an Artist-in-residence at the Harbourfront Centre in Toronto and saw her artwork exhibited at the Toronto Pearson International Airport. She debuted her ready to wear clothing and accessories collection at the Toronto Fashion Week in October of 2010

Raina was nominated by Ontario colleges for the 2012 Ontario Premier’s Award for outstanding achievement by recent graduates.

Since then, she has done exclusive collaborations with several prestigious organizations such as eBay Canada, The Law Society of Upper Canada, Keilhauer and Art Gallery of Ontario. Her Skyline print was selected by Textile Museum of Canada for a contemporary art exhibit in New York and London, England recently. Raina has been featured in national newspapers like The Toronto Star, The Globe and Mail, National Post, CBC Radio, CTV, and several mainstream fashion publications. She currently lives in Oakville, Ontario with her husband and two children.

More about Anu Raina and her designs can be found on her website anuraina.com