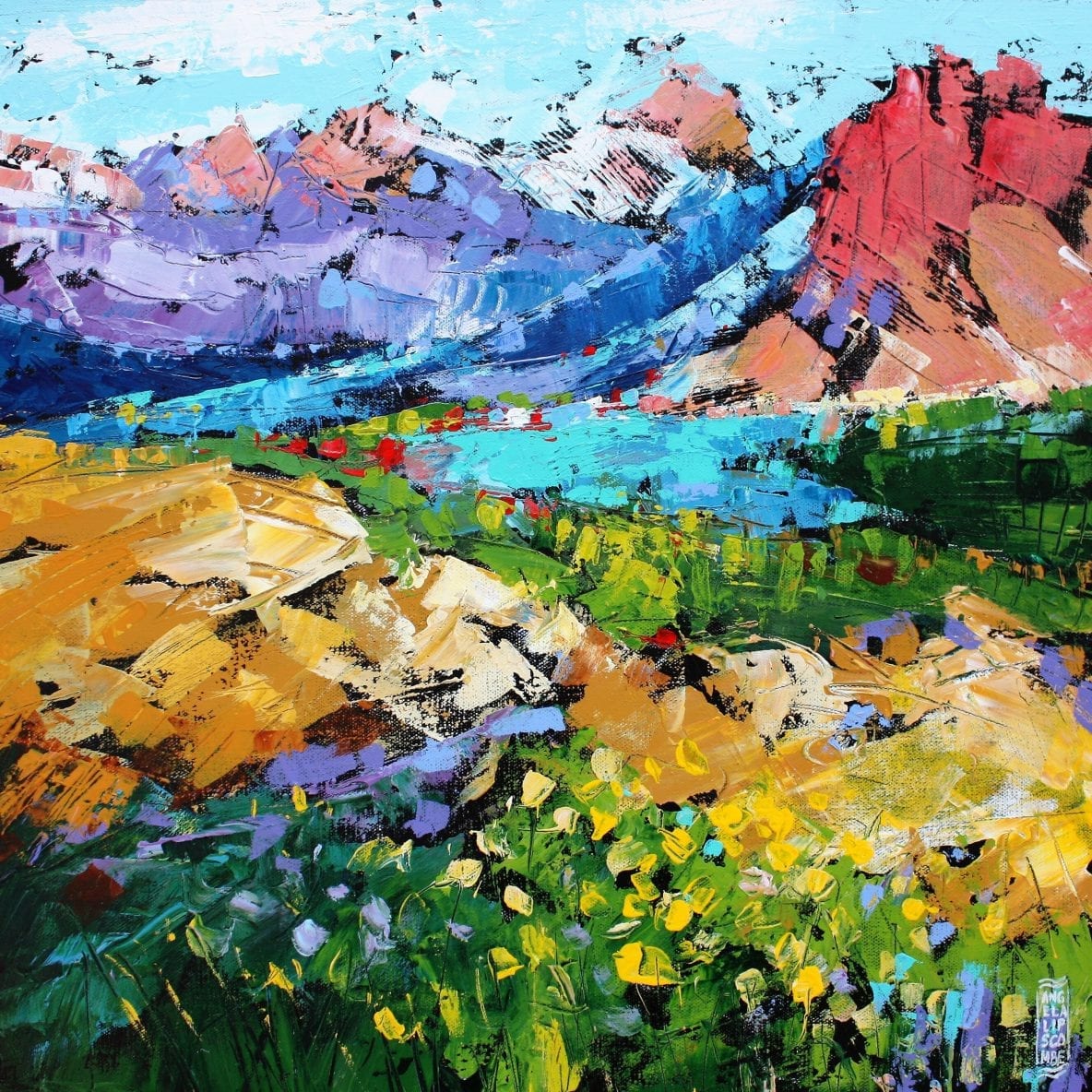 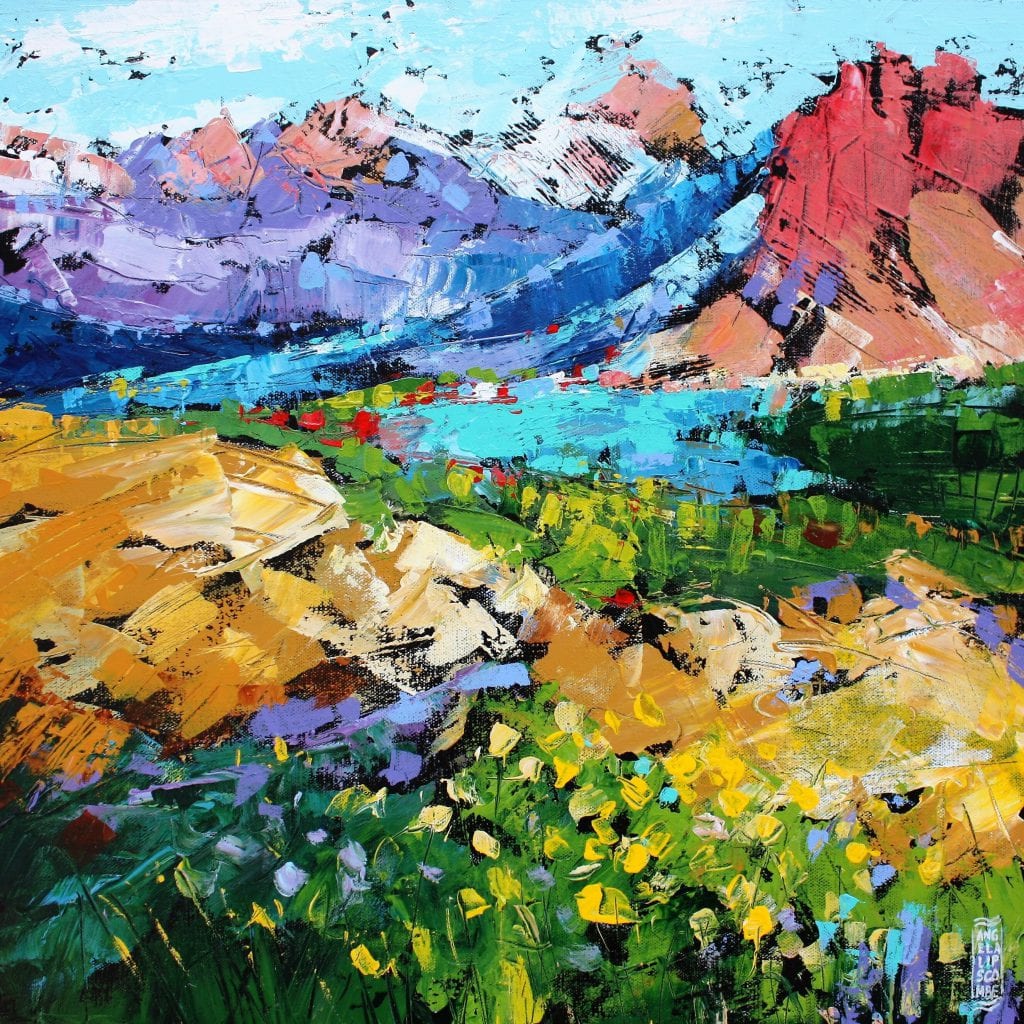 Award winning artist, Angela Lipscombe is an accomplished painter, graphic designer, illustrator and instructor. She holds an Honours Diploma in Graphic Design and Typesetting from George Brown College where she has spent many years working as a graphic designer in the advertising industry.

Angela currently teaches oil, watercolour and acrylic painting to adults at the Milton Centre for the Arts (MCFTA) and is also a children’s art instructor at MCFTA. She has designed and executed murals for schools in Mississauga and Oakville. In 2006 she was awarded the cover design for The Oakville Beaver, 2006 Community Guide 25th Anniversary Edition.

More information about Angela Lipscombe and her work can be found at www.drawntoart.ca